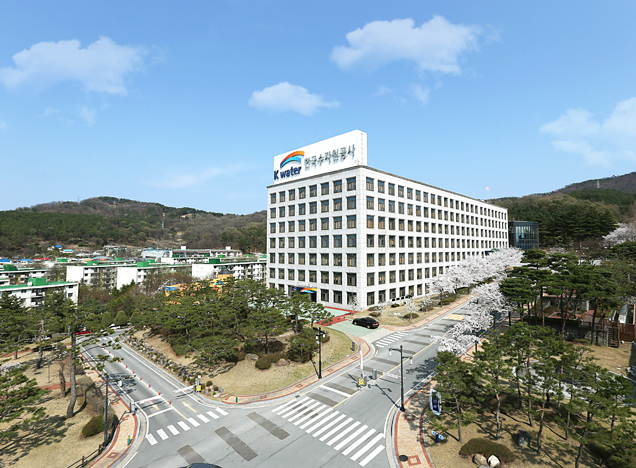 K-water, which converted 235 fixed-term workers to permanent employees last year, made 992 dispatched and subcontract workers permanent employees on September 1 this year. With this, K-water has become the first among Group 1 public companies to complete the conversion of 1,227 temporary jobs subject to transition within the company into permanent ones, in accordance with the "Guideline for the Change of Temporary Workers to Permanent Workers in Public Institutions" announced by the government in July of last year. Since early September, K-water has actively supported its employees through a task force team so that they can fully demonstrate their capabilities, while providing them with job training for adaptation to the organization.